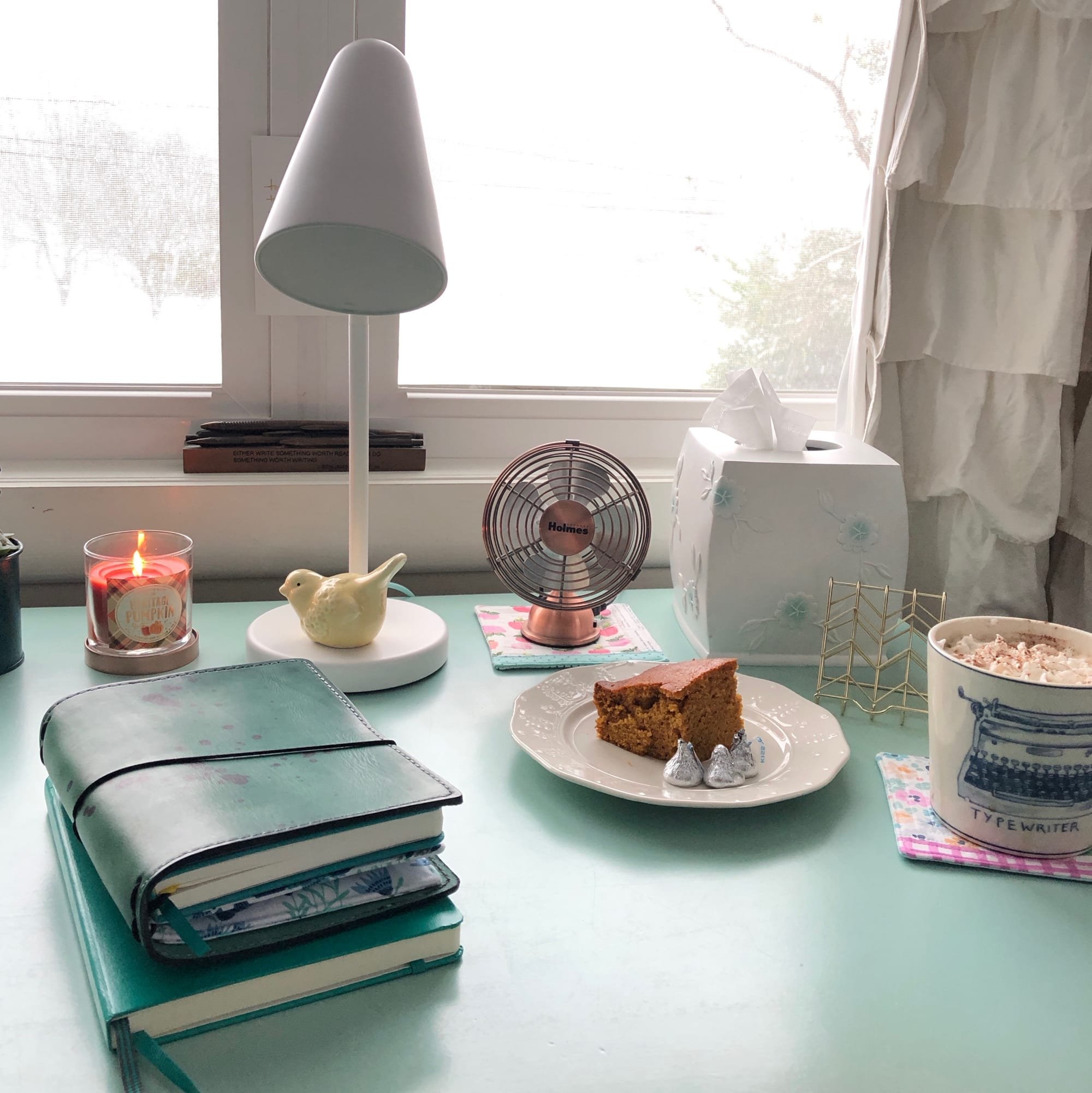 I hope to post soon of my official diagnosis which has been changed quite a few times and it actually pretty interesting. But for now, just a quick overview of my the last 12 months of my life...

• November 2017 - I had a colonoscopy because of some issues I was having.

• January 18, 2018 - colon resection surgery (At this surgery, it was determined that the cancer was actually colo-rectal cancer and that it was more extensive than at first thought. In addition to not removing all the cancer at surgery, the hospital pathology lab lost pieces of the tissue so not everything was able to be tested.)

• August 1, 2018 - very invasive surgery at University of Maryland. I lost more of my colon, a tiny bit more of my rectum, had some muscle damage fixed and had my ovaries removed. I ended up with a temporary ileostomy and spent a few days in Shock Trauma ICU.

• August 2018 - healing at home and getting official diagnosis of cancer.

• Another round of chemo, most likely pills for three months.

I hope to keep posting here as the process of writing is good for my chemo brain. I might not be as interesting as I wish to be, but at least I'm writing something!